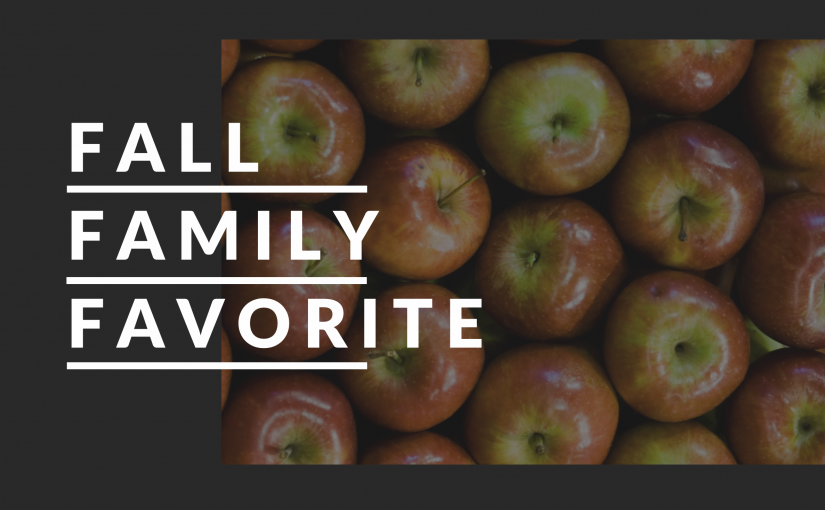 Hungry for more? Check out Chef doughty’s new book; The Chef Within Dinner Edition, which was just released this spring!