Learn how to make simply delicious Roasted Carrots and Cauliflower.
Just grab about 2 lbs of carrots, a head of cauliflower, olive oil, simple spices! Watch the video to see what’s next… 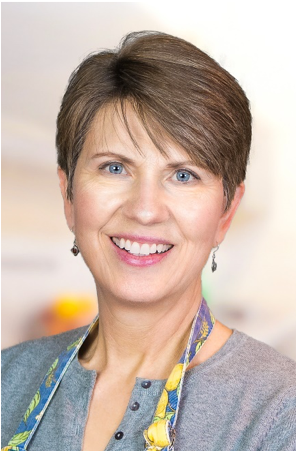 Chef doughty has released one cook book, “The Chef Within, Breakfast Edition” to help aspiring chefs learn the fundamentals of cooking and have fun experimenting in the kitchen. She aims to help develop a sense of culinary adventure and create easy, inspired dishes with your own flair and taste. Chef Doughty’s second book, “The Chef Within, Dinner Edition,” is projected to be released in March of 2021. She has blessed us with a sneak peak recipe!